Z (as in Zigzag) connects the history of the location (the former bathhouse) with its present-day and future function and position. Although the Justus van Effen complex is a public space, it is often regarded as a private, intimate environment: a community that lies in the center of an idiosyncratic neighborhood. What is the role of an art space in this context? What happens to a place that inhabits the tensions between public and private, open and closed, past and future, memory and experience?


The title of the exhibition Z (as in Zigzag) is derived from a TV interview with Gilles Deleuze (1925-1995). During the interview, the French philosopher argues that the letter Z signifies a connection between two different elements, just as lightning connects heaven and earth. They are connections that are not always visible, let alone immediately comprehensible. However, it is precisely through the connection that we may gain an understanding of the distinct elements. 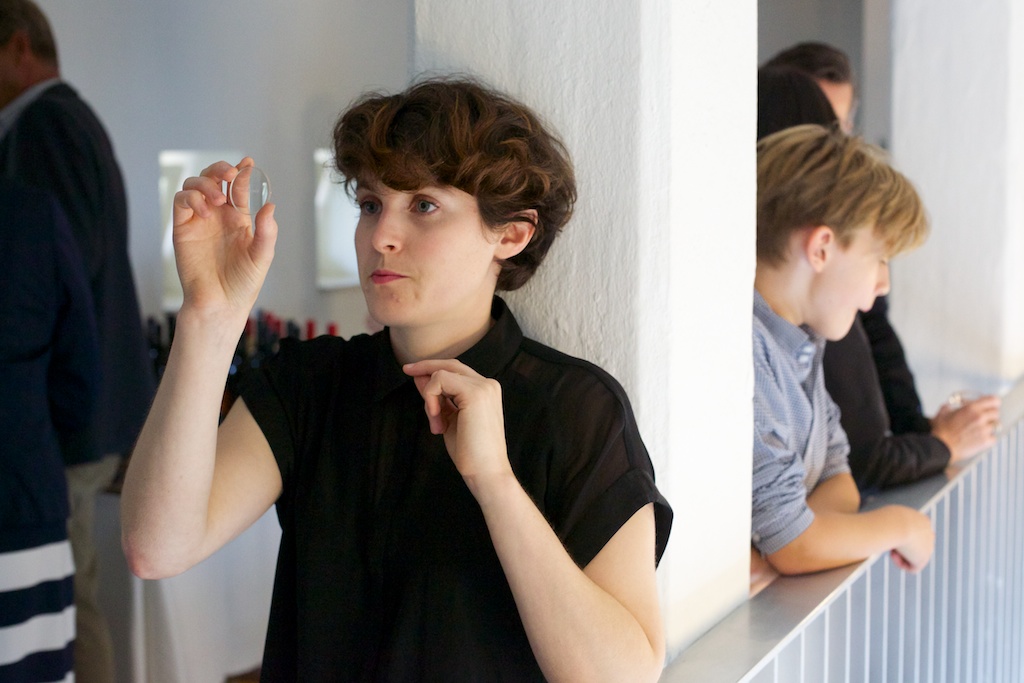 Z (as in Zigzag) is about presence and absence, about the borders between them and the moment in which the non-visible also determines the visible. Maurice Blaussyld and Kelly Schacht examine how memories are related to space and materials. In their work, they question the limits of knowledge and the boundaries of our experience of time and transformation. In this sense, the exhibition simultaneously refers to the opening of a new organization and the re-opening of the historic space of the bathhouse. Z (as in Zigzag) therefore aims to function as a promise and as a memory. 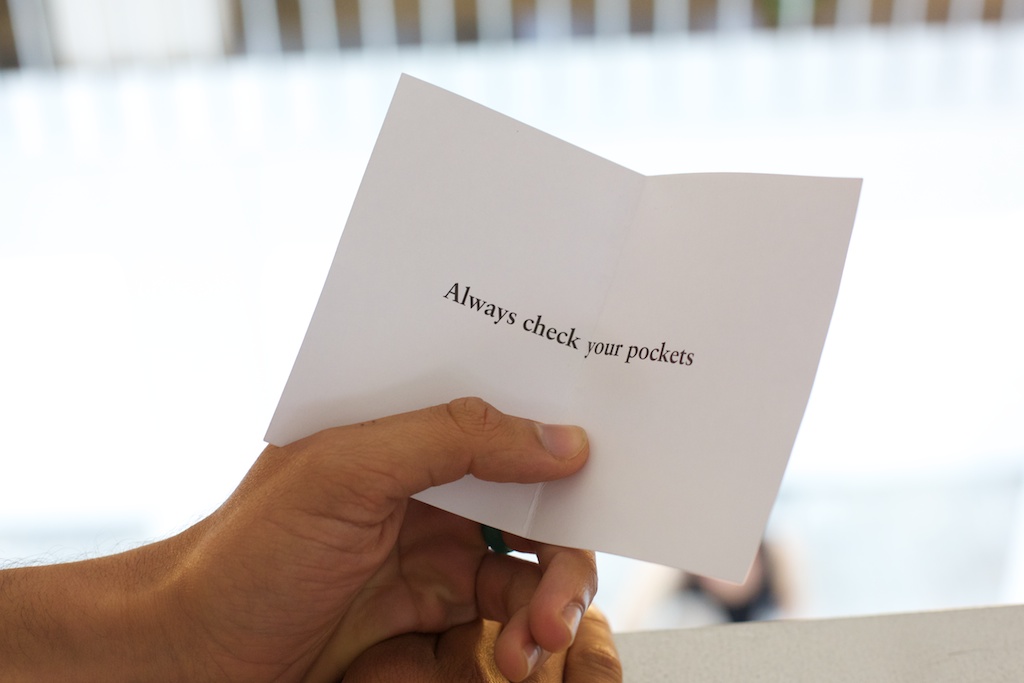 
Maurice Blaussyld (1960, lives and works in Roubaix) explores in his work the limits of man, and of knowledge in relation to the world around him – in which the position of the artist and the return to the essence of the object lie at the center. Jan Hoet writes: “The works of Maurice Blaussyld live, yet they stand still. In their movement they have found the moment in which a sense of ordering emerges. (…) In that in between moment it becomes absolute, yet it remains alive.”


Kelly Schacht (1983, lives and works in Ghent) works with the boundaries of art and the institutional space and how these boundaries influence the perception of the visitor. In this exhibition Schacht is testing and touching the limitations of the bathhouse and the exhibition. What are the margins of the exhibition space, which also define the place? Central to this is the idea of ​​the pocket and the contrast between public and private. Schacht also works together with attendants and residents who will participate as performers.


Z (as in Zigzag) is supported by the Materiaal Fonds, Gemeente Rotterdam and private donations.

Installation views Z (as in Zigzag), A Tale of a Tub, 2014. Photos: Ernst van Deursen and Sander van Wettum. 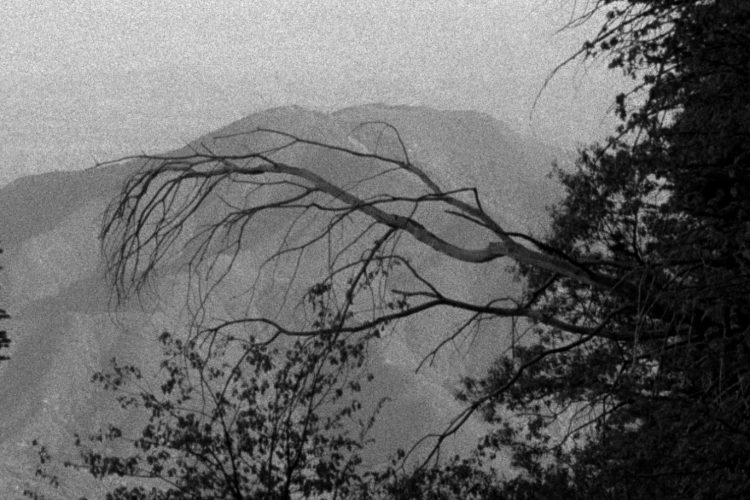