A Tale of a Tub is delighted to present Universal Indicator, a solo exhibition with a new body of site-specific works by Dario D’ Aronco (IT, 1980). Universal Indicator is in line with the long-term programming of A Tale of a Tub, in which issues such as the limitations of knowledge, the experience of time and change and questions regarding expectations in relation to space and material are raised. Artists are invited to develop new work or revisit existing work in relation to A Tale of a Tub’s space and the history of the bathhouse with a focus on remediation and affect. 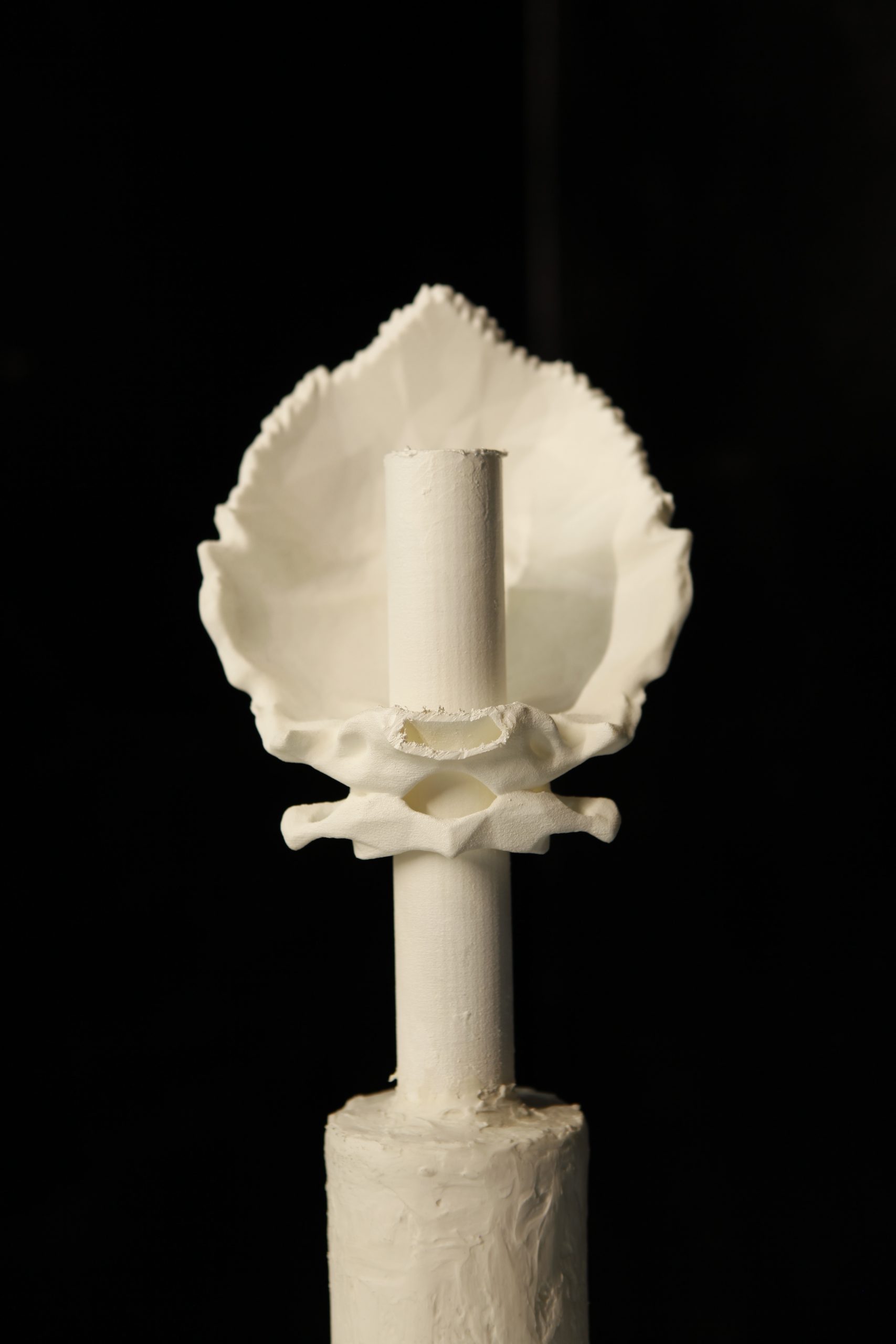 For the exhibition D’Aronco worked with 3D scans of his own body and organs. Nowadays, previously unseen injuries and medical conditions can be made visible and treated through this technique. It is also possible to print a scan of an unborn child, which served as the starting point for the artist. In Universal Indicator D’Aronco looks at new potentials of visualization through sculpture. Unborn (2016) is a 3D-print of an ultrasonic scan and represents the artist’s heart. It leads the viewer astray: are we dealing with a (admittedly abstract) similitude? Shell (2016), subsequently, reveals the edges of the torso of the artist, and functions as a shell that contains its own negative. What information is disclosed when the internal is made external? In addition to scanning his organs, D’Aronco scanned the walls of the bathhouse, exploring the limitations of space and how these have an effect on the viewer’s perception. With Universal Indicator, the artist presents a sensory and simultaneously philosophical inquiry into the space of the bathhouse and the body.

Dario D’Aronco was born in 1980 in Latina (Italy) and lives and works in Rotterdam. He studied at the Accademia di Belle Arti in Rome and the Jan van Eyck Academy in Maastricht. In 2011 he was a resident at the Fondazione Ratti in Como. Radically reducing or translating an idea into its most basic form is the foundation of D’Aronco’s practice. He explores how meaning is created in relation to image and explanation through different media, including sound, performance, video and sculpture. His work has been shown nationally and internationally at Ron Mandos (Amsterdam, 2015), tegenboschvanvreden (Amsterdam, 2015), MAXXX Project Space (Sierre, 2015), Palazzo Strozzi (Florence, 2015), Marres (Maastricht, 2015), Assab One (Milan, 2014), Strombeek (Strombeek, 2014), The Vleeshal (Middelburg, 2011 and 2014) MACRO (Rome, 2013), Vol! (Rome, 2013), Foundation BAD (Rotterdam, 2010), Galerie Im Regierungsviertel (Berlin, 2010), The Zwijssenhal (Tilburg, 2010), NETWORK Museum of Contemporary Art (Aalst, 2008), MAXXI / Museo Hendrik Cristian Andersen (Rome , 2007), amongst others.


Universal Indicator is generously supported by CBK Rotterdam, Mondriaan Fund and private donors and was made possible with the support of the Department of Radiology & Nuclear Medicine, Erasmus MC Rotterdam. 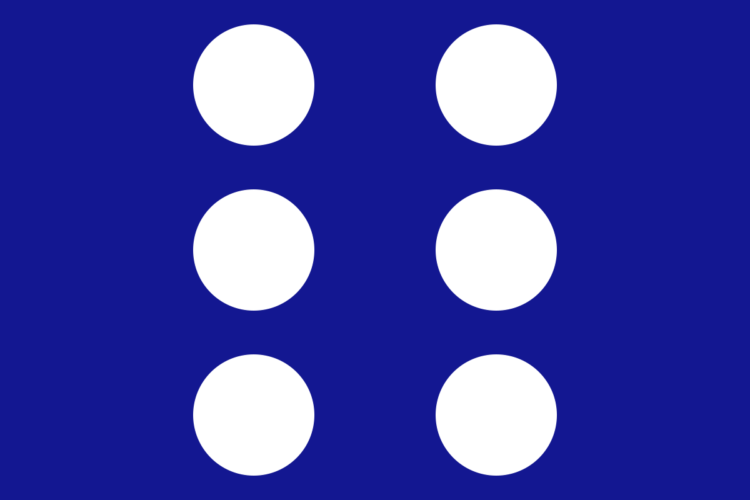