The One Two is the result of a collaboration between Uta Eisenreich and Martijn Hendriks, which brings together the practices of both artists. The exhibition is a configuration of signs and gestures, an interplay of analogies, repetitions, translations and varying interpretations, which earn their right to exist within the artist’s practice- both humorous and ambiguous at the same time. The exhibition is part of a long-running programme by TAG that investigates and critically questions the relationship between new media art and contemporary visual art, with perception as a central element.


The construction of meaning is central to The One Two. Starting with found objects and removing them from their context, on the basis of made-up rules, then copying these objects and reintroducing them, the artists perform a playful investigation into processes related to translation, transformation and shifts in context. An important the result of their collaborative process is shaped by asking how media interventions these result in changes in meaning and understandin-how does the use of materials and the body bring about a change of state, with one cultural object transforming into another? Humour plays an important role in the work of both artists, in their attitude to their material and the medium they employ. 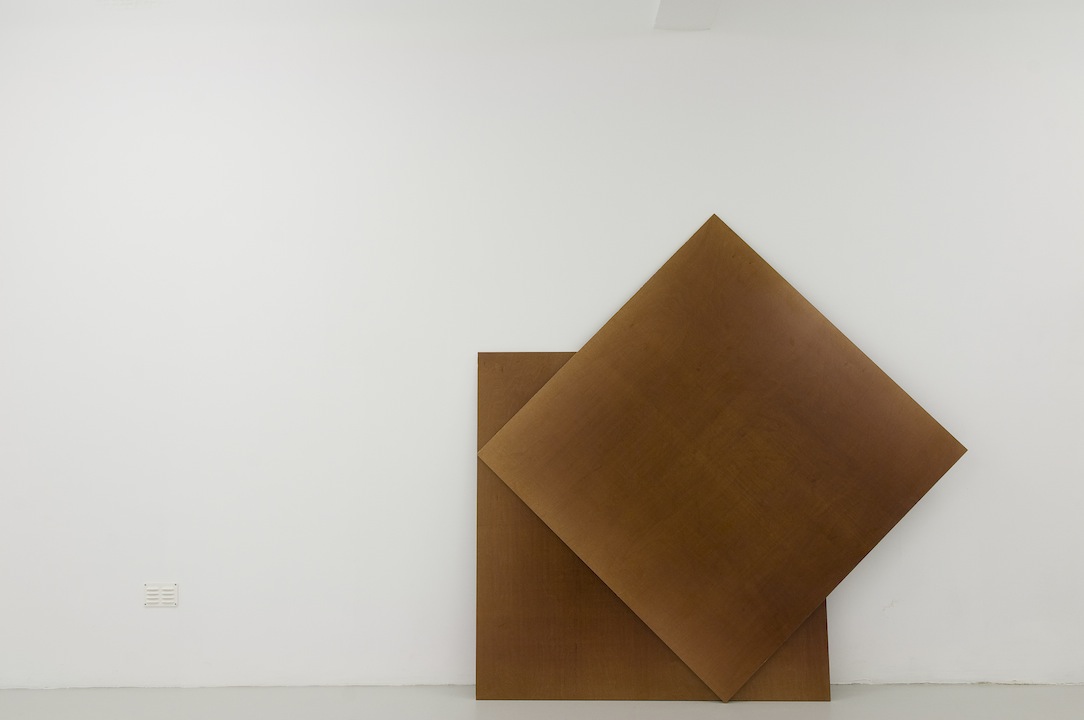 Uta Eisenreich makes use of a variety of media: she utilises games and performance, photography and printed materials to investigate the conventions surrounding the construction of meaning and open up a discussion about accepted views of concepts, objects and images. Her work is created through ordering strategies, as she attempts to make visible those invisible structures inherent in the construction of meaning. Martijn Hendriks’s use of found materials, including objects, texts and film and video material, often featuring references to an art-historical context, and his creation of interventions to produce unexpected combinations of medium and context, ensure that the possibility of transformation is a constant presence in his work. 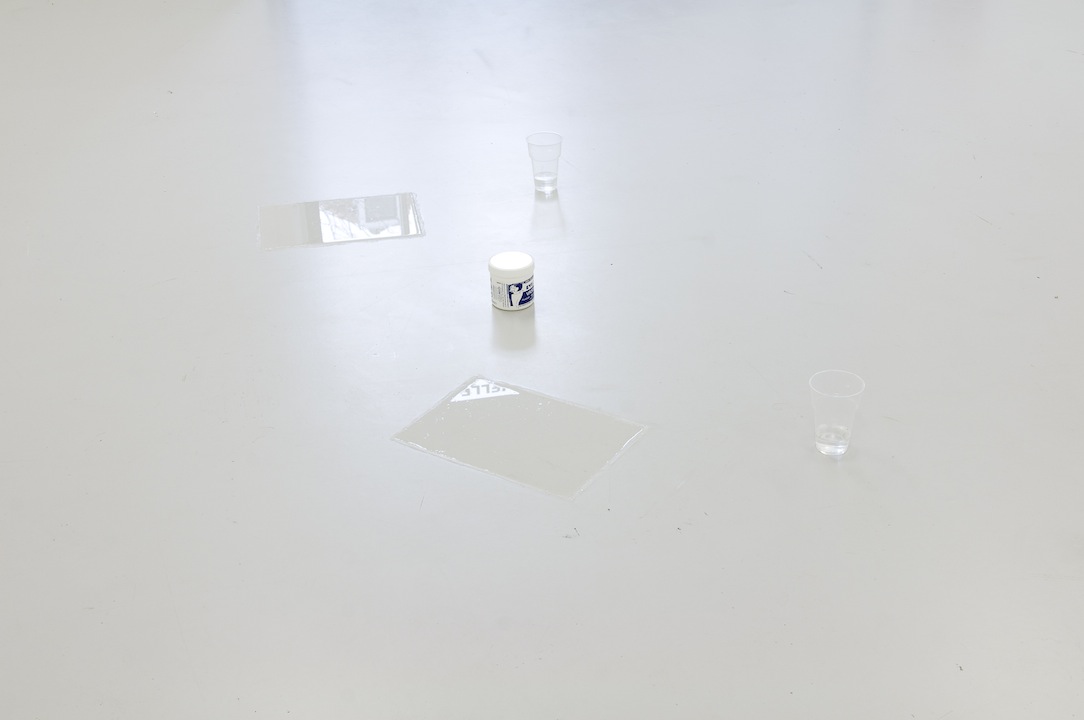 A presentation based on Jelle Feringa’s research, which TAG is supporting in 2011, can be seen in parallel to The One Two. Feringa investigates the relationship between perception and models of representation, with the aim of finding a vocabulary to show what cannot otherwise be shown. He is currently working on a new printing method to make colours visible that could not previously be displayed. Within his research, he aims to establish an absolute relationship between model and reality. His work focuses on the model’s process of “becoming literal”, which may lead to new scientific design methods and/or autonomous works. 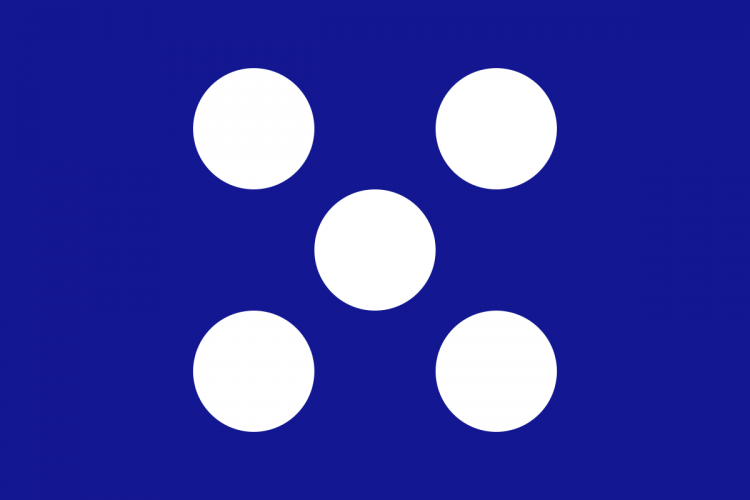