A Tale of a Tub, Rotterdam, the Netherlands
9 February 2017 - 9 April 2017
Exhibition with commissioned work by Lotte Reimann
Curated by Nathalie Hartjes

Politics of the image, conventions and strategies of concealment and disclosure


Lotte Reimann (Bielefeld, 1982) is the seventh recipient of the annual C.o.C.A. Commission for young promising artists. In recent months Reimann created a new body of work that will be displayed in the cellar of the bathhouse of the Justus van Effen Complex.


In Temptation or Dr. De Clérambault (drapery studies) Reimann explores power structures and taboos through a collection of found images that she intertwines with fictionalized diary entries from various individuals. The French pathological psychiatrist Gaëtan Gatian de Clérambault forms the basis of a narrative that starts with the arrest of an early 20th-century silk fetishist; leads past the French colonial era to the recent attacks in Paris; then for a moment lands on online meeting platforms for hidden fetish communities; and also draws Reimann’s own research into a parallel world. Conventions and strategies of concealment and disclosure form the red thread in a group of images that differ from the archive De Clérambault – who as an amateur anthropologist obsessively documented the traditional full body garments of Moroccan women during a period in which he was rehabilitating. The images contrast with contemporary and historical images snatched from the internet; the iconic image of a patient with elefantiasis; recommended burqua’s on vending site ali-express; wearable technology; or a camouflaged armored vehicle. 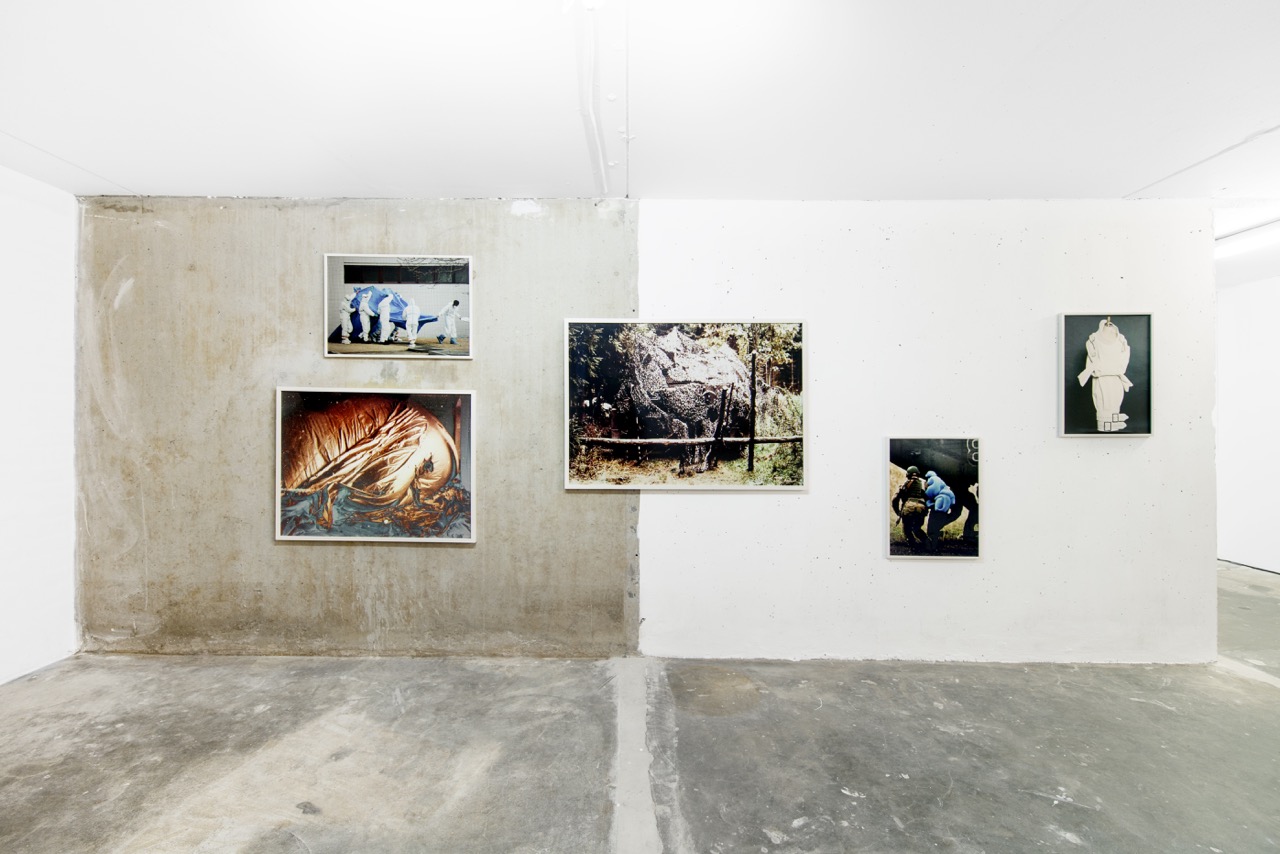 Temptation or Dr. De Clérambault is driven by a fascination with the invisible, or better yet that which is hidden from sight, where the question of who has agency over ‘the image’ is the eye of a storm of thoughts, questions and doubts. Fact and fiction fuse in the hands of Reimann and turn into a quasi-biographical document that explores changing social and political norms around physicality, sexuality and ownership.


Temptation or Dr. De Clérambault will be included in the group exhibition The inner skin – Art and shame on view from March 4 to June 4, 2017 at Museum Marta Herford. 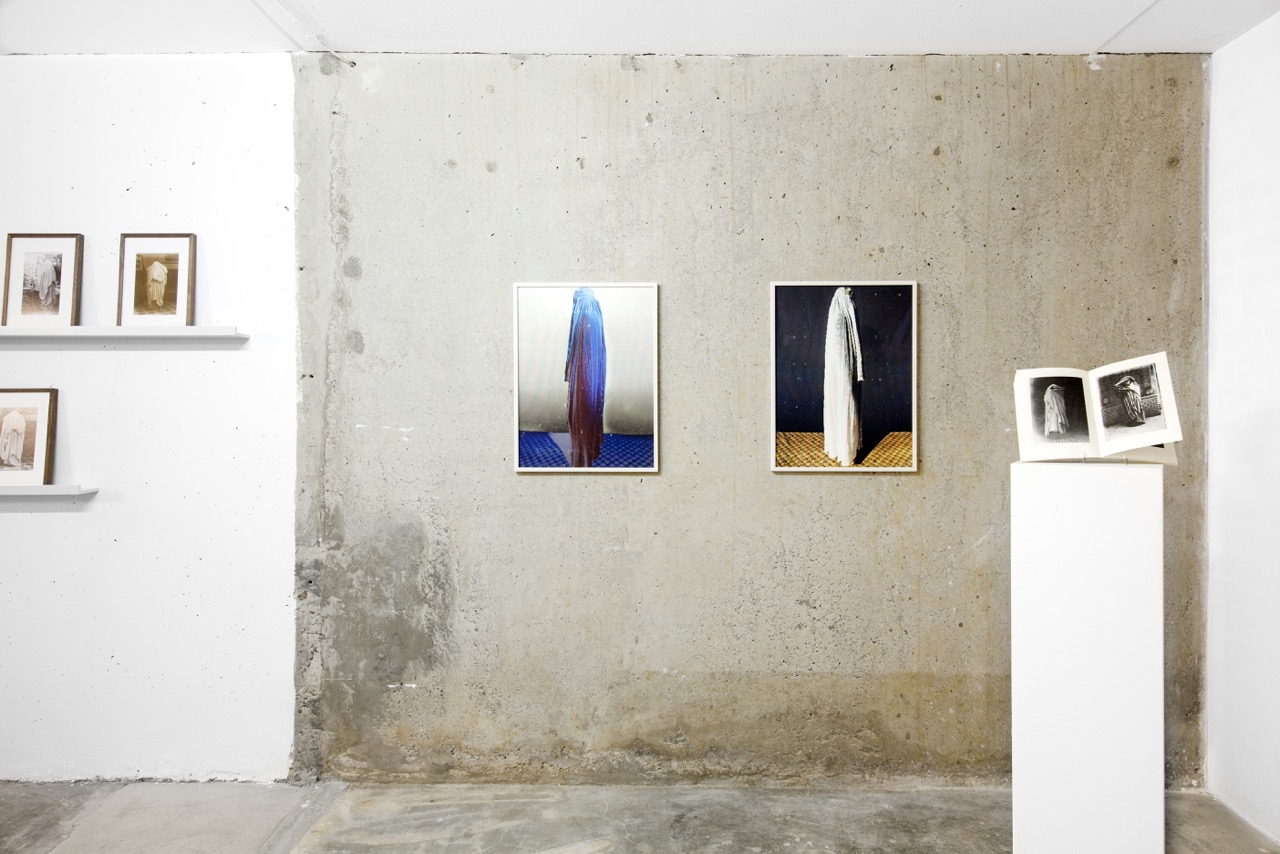 Lotte Reimann (DE, 1982) studied at the Gerrit Rietveld Academy, Amsterdam (2009-2011) after finishing her degree at the University of Applied Sciences in Bielefeld (2005-2009). Currently Reimann is a resident at Lepsien Art Foundation in Düsseldorf. Reimann received the Young Talent grant from the Mondriaan Fund in 2014. Her work has been exhibited in solo and group exhibitions at among others Museum Arnhem, Nest (The Hague), Unseen Photo Fair (Amsterdam), Mediamatic (Amsterdam), Gallery Leslie (Berlin), Gallery Warte für Kunst (Kassel) and Athens Photo Festival Her work has been recorded in the collections of the Museum Winterthur and Museum Arnhem and in the libraries of the MOMA (New York), MACBA (Barcelona). Her publications to artists include: Jaunt (2015, Art Paper Editions, Ghent), Bis Morgen im Nassen (2014, RVB, Paris), laughter (2013, Independent).