A Tale of a Tub, Rotterdam, the Netherlands
11 February 2016 - 13 March 2016
Exhibition with commissioned work by Paul Geelen
Curated by Niekolaas Johannes Lekkerkerk


The C.o.C.A. Foundation Art Prize is an award and a grant for young artists living in the Netherlands. For the sixth edition of the award, A Tale of a Tub presents the starting point for a new series of works by artist Paul Geelen (Weert, 1983) in collaboration with C.o.C.A. during Art Rotterdam. Within his artistic practice, Paul Geelen examines the similarities and possible cross-pollination between science, chemistry and art, often in the form of process-based and sculptural installations. As part of the grant Paul Geelen traveled to Chile to collect materials there to investigate the origins of the rejuvenating effects of snail slime. He associates this process with a study of the oldest preserved mummies in the world. Geelen combines these two areas of research and translates them on the basis of his artistic practice into a series of artistic proposals regarding the possibilities of a new life elixir. 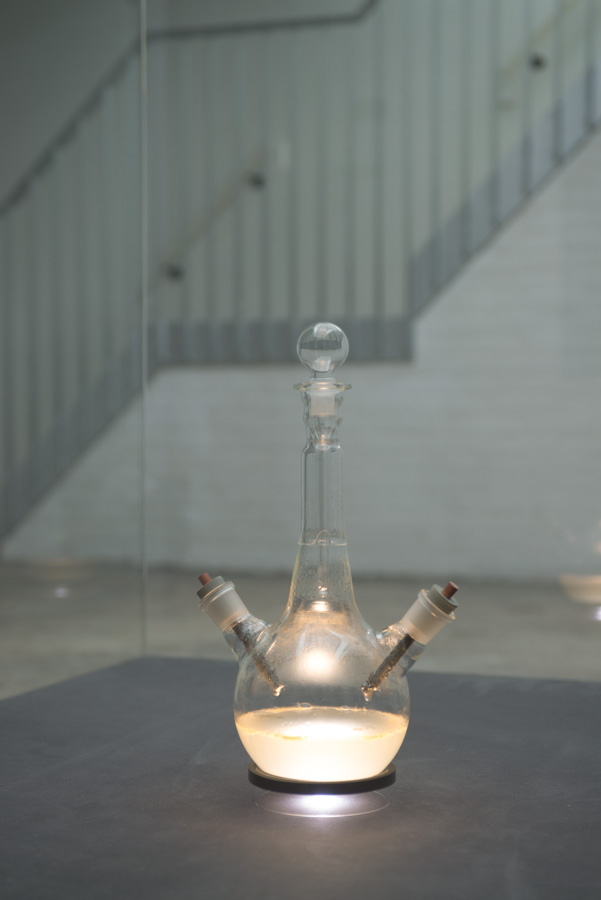 This exhibition is kindly supported by the Pauwhof Fund and the municipality of Rotterdam.