All over the world, citizenship – the right to belong somewhere – is tied to specific nation states. But given diminishing public confidence in existing political institutions across many parts of the world, how could a more liquid form of citizenship be imagined in an age of technological accelerated dislocation?


This pressing question underlies Christopher Kulendran Thomas’s exhibition ROME at A Tale of a Tub, developed in collaboration with Annika Kuhlmann. Central to the exhibition is the artist’s latest film, which unfolds a long-term exploration into the future of citizenship. Thomas’s extensive research is rooted in his personal history. The Tamil homeland of ‘Eelam’, from which his family originates, is a place that no longer exists. For three decades during the Sri Lankan civil war, Eelam was self-governed as an autonomous state led by a neo-Marxist revolution. But this independence movement was brutally silenced in 2009 by an authoritarian Sri Lankan president, protected by the cloak of national sovereignty. 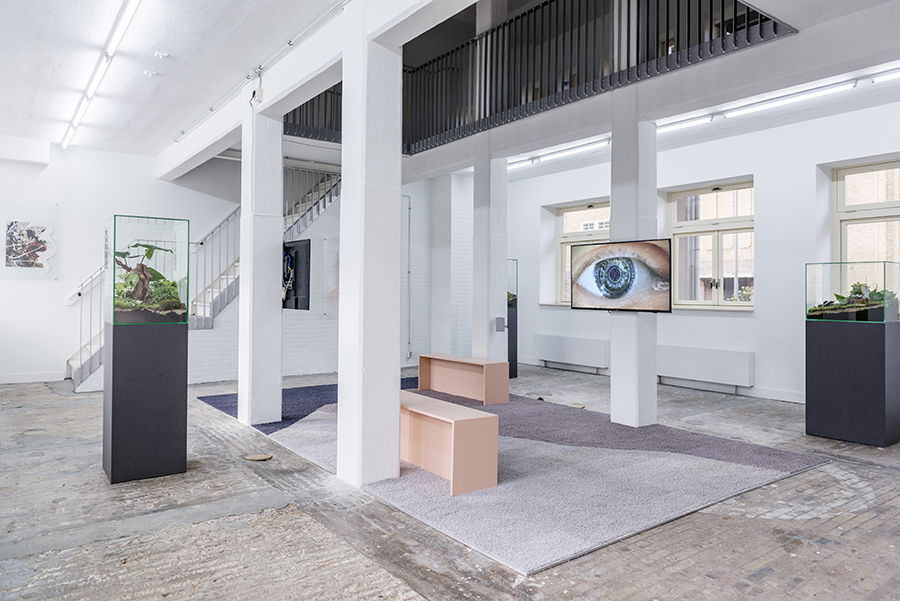 In the immediate aftermath of that violence, and the consequent economic liberalization that followed, a new local market for contemporary art emerged in Sri Lanka. ROME features original artworks that Thomas has purchased from this ‘peacetime’ economic boom. With his ongoing series When Platitudes Become Form he reconfigures these artworks for international circulation. Incorporating these works into his own compositions, Thomas exploits the gap between what’s considered ‘contemporary’ in one art market versus another, as well as the gap between his family’s own origins and his current context. This ongoing operation draws on the global contours of power by which the ‘contemporary’ itself is conditioned and on the outward performance of democracy by which nations evade international accountability. Specifically, in Sri Lanka, this projection of the ‘contemporary’ continues economically the ethnic cleansing by which the revolutionary vision of ‘Eelam’ was defeated. But what could a new ‘Eelam’ be if that idea – of a self-governed state based on equality for all its citizens – was imagined as a distributed network rather than a territorially bounded nation? 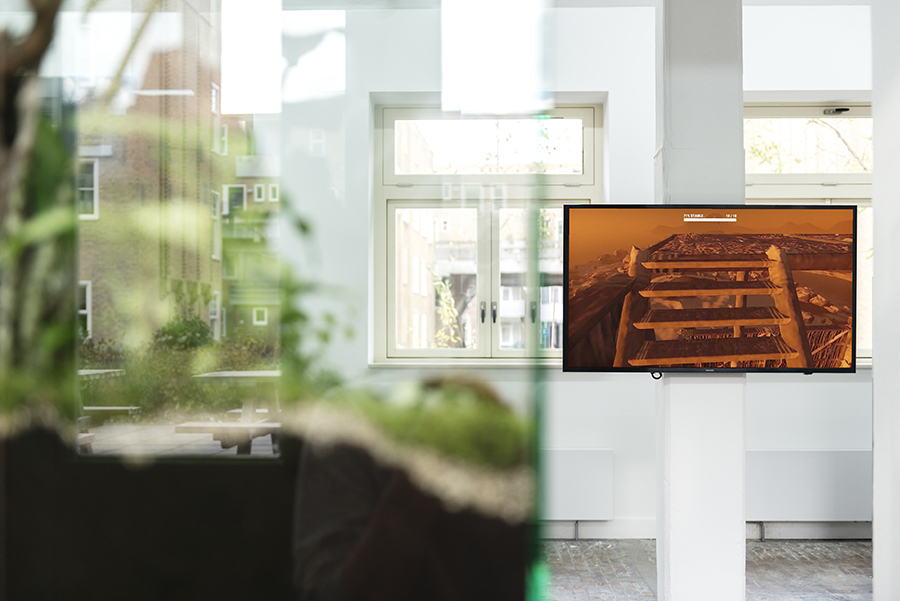 The exhibition expands on When Platitudes Become Form, posing the question of what Eelam could have looked like if the Tamil Tigers had manipulated the mechanisms of global capital, better than their enemy. Rather than attempting self-governance by force, could technology now enable a more liquid form of citizenship beyond borders? Made in collaboration with Annika Kuhlmann, Thomas’s film envisions the future of citizenship in an age of technologically accelerated dislocation. In a time where the call for sovereignty and self-governance is becoming ever louder, we take Thomas’ visionary project as an outlook from which to consider how technological innovation might allow for alternative forms of societal organization to develop.


An accompanying public program was organized, which focussed on imagining a future of citizenship based on network instead of nation states. Speakers included Marleen Stikker (director Waag Society), Charles Landvreugd (artist and lecturer), Samir Aantal (director AMO | OMA) and Christopher Kulendran Thomas. ROME further unfolded as a Pop-in-Expo at the New Institute in Rotterdam. 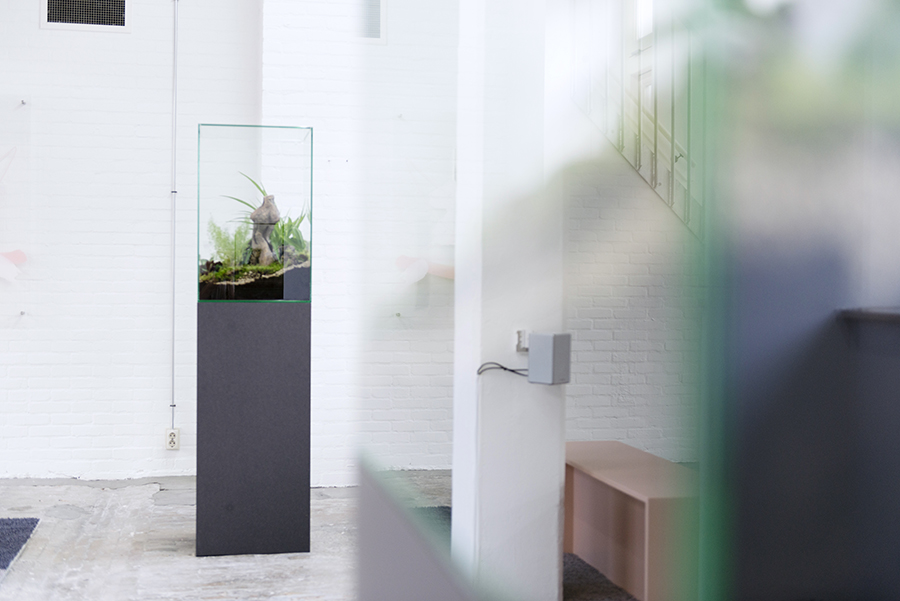 Christopher Kulendran Thomas is an artist who works through the structural operations by which art’s circulation and distribution produces reality. Thomas’s work has been included in the 11th Gwangju Biennale (2016); the 9th Berlin Biennale (2016); moving is in every direction, Hamburger Bahnhof – Museum für Gegenwart, Berlin (2017); Bread and Roses, Museum of Modern Art in Warsaw (2016); Co-Workers: Network As Artist, Musée d’Art Moderne de la Ville de Paris (2015); and Art Turning Left: How Values Changed Making, Tate Liverpool (2013). A solo exhibition of his work is currently on view at Tensta konsthall, Stockholm.


Annika Kuhlmann is a curator who works predominantly through long term collaborations. As Creative Director at New Eelam, she has been collaborating with artist Christopher Kulendran Thomas on exhibitions for the 9th Berlin Biennale, the 11th Gwangju Biennale and Berlin’s Hamburger Bahnhof – Museum für Gegenwart. Together with curator Anna Frost, she established the curatorial project planes.sx, and as an artist and founder of Brace she has exhibited at MoMA Warsaw, Auto Italia in London, KM Temporär, and for DIS magazine. She is currently working with Tino Sehgal on an upcoming exhibition as part of the ‘Immersion’ program at Martin Gropius-Bau, Berlin.


ROME is kindly supported by the City of Rotterdam, BankGiro Lottery Fund/DOEN Foundation, Prince Bernhard Culture Fund, Stokroos Foundation and Mondriaan Fund. The new film by Christopher Kulendran Thomas is co-commissioned by A Tale of a Tub, DIS and Tensta Konsthall. 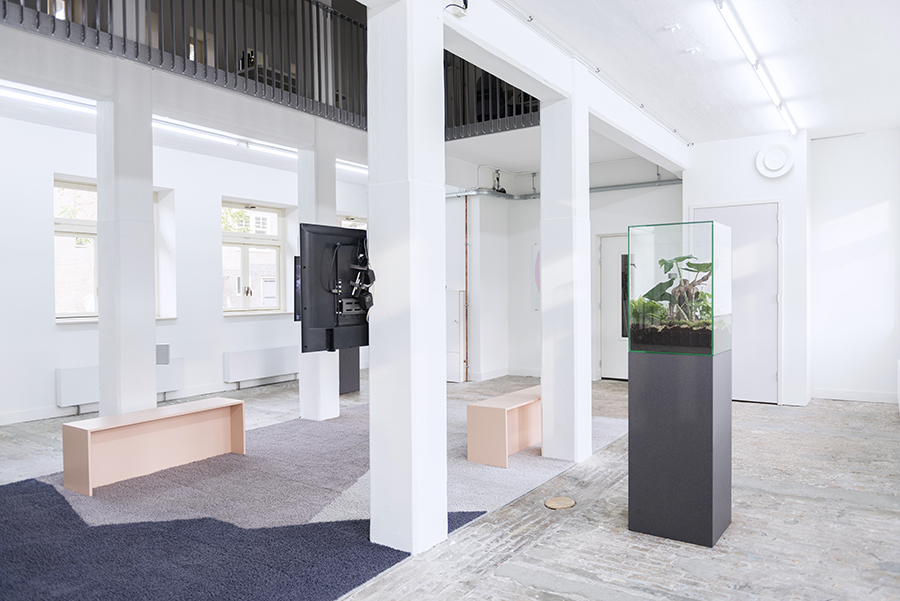 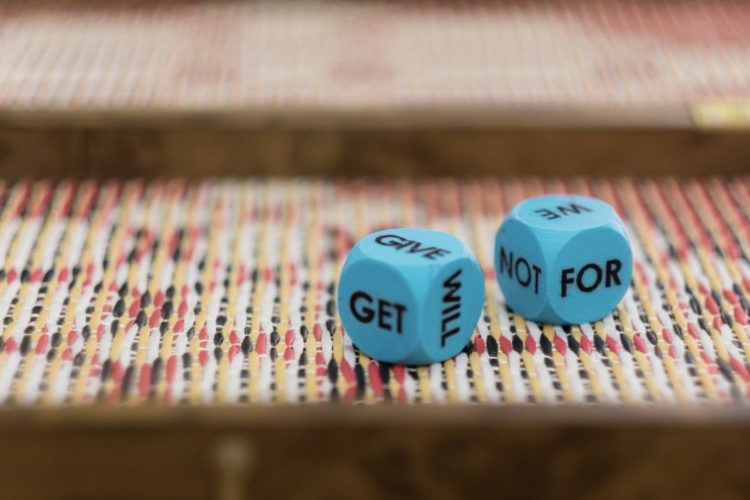 Running Out of History

Running Out of History