A Tale of a Tub, Rotterdam, the Netherlands
9 February 2018 - 15 April 2018
Exhibition with commissioned work by Emma van der Put
Curated by Noor Mertens


Mall of Europe presents a new series of videos in which Emma van der Put observed the Brussels Expo area. Ideologically and systematically, this location was formed by the world exhibition that took place in Brussels in 1958. As the first World Fair held after World War II, it was designed on the basis of ideas and wishes of those times. Western Europe was recovering from the war with help from the United States through it’s Marshall Plan. High hopes were set on technological progress to be the way to a prosperous and peaceful future. As a part of Expo ‘58 a model neighbourhood, named ‘De Modelwijk / Cité Modèle’, was build on site that would give visitors of the fair a concrete example of the ideals about modern living. 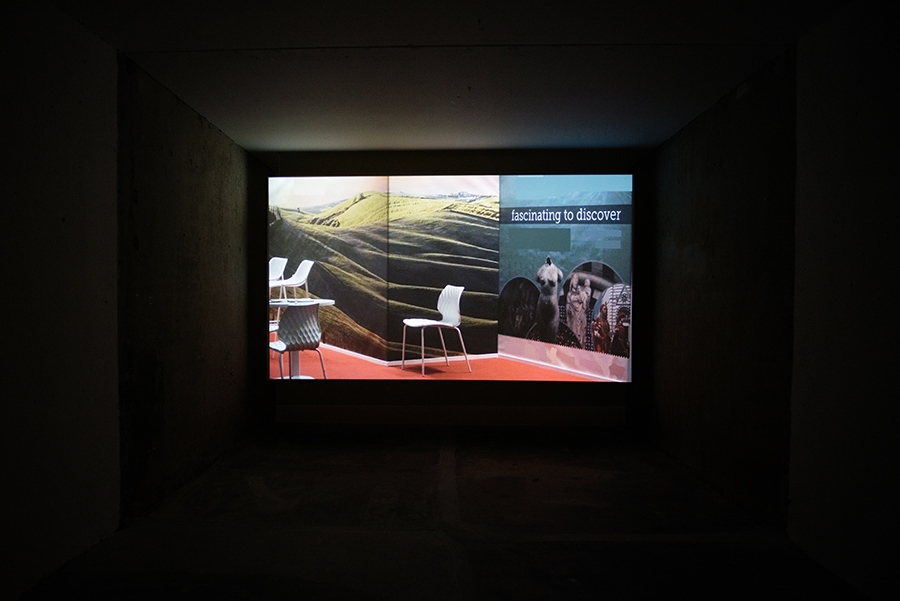 The model neighbourhood is still inhabited, but only a few of the pavilions of the bygone Wold Fairs still exist today. With an observing gaze, Van der Put shows the area of the world exhibitions, with a preview of the future. The plans to fully ‘modernize’ this part of the city in the coming years, will add a new chapter to the wishful thinking about an ideal society.


The exhibition Mall of Europe plays with the different rooms of Tale of a Tub; both the ground floor, loft and basement are incorporated within the presentation. With its focus on wishful thinking about an ideal society, it addresses the architecture of the Justus van Effencomplex in which Tale of a Tub resides, built at a time with its own ideals about modern living and public housing as well. Music that is specially composed for this project adds a more abstract and at the same time architectural element. The various parts of the presentation slowly unfold an image of historical and contemporary future thinking. 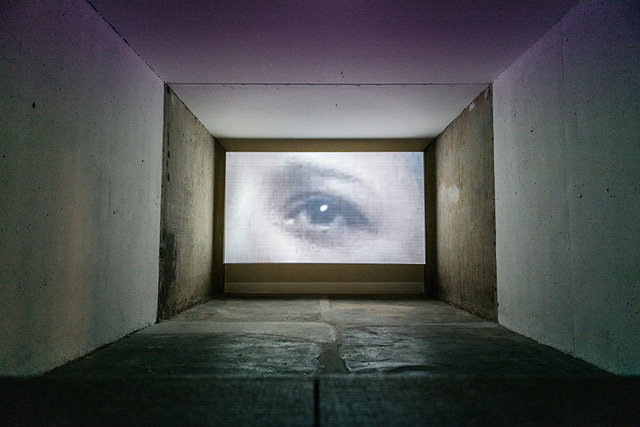 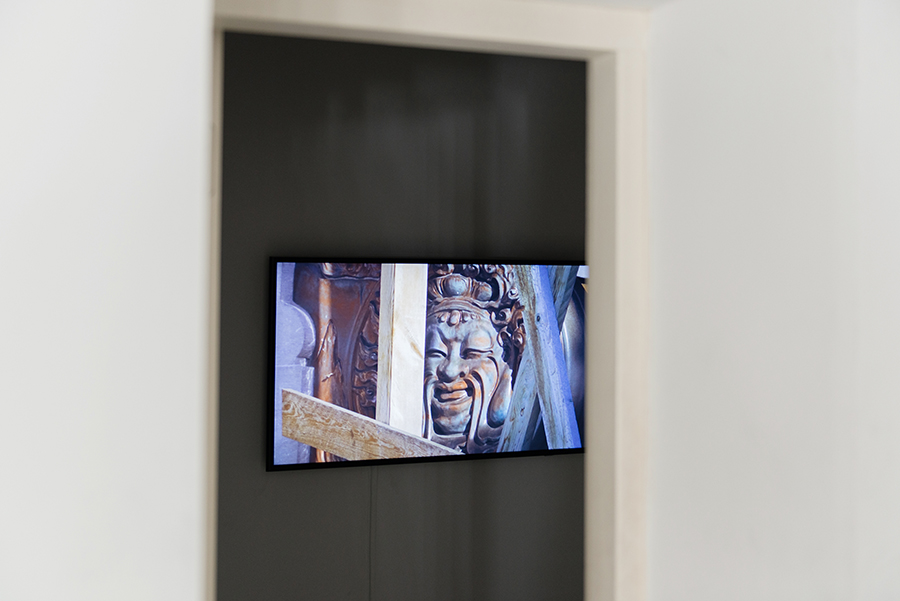 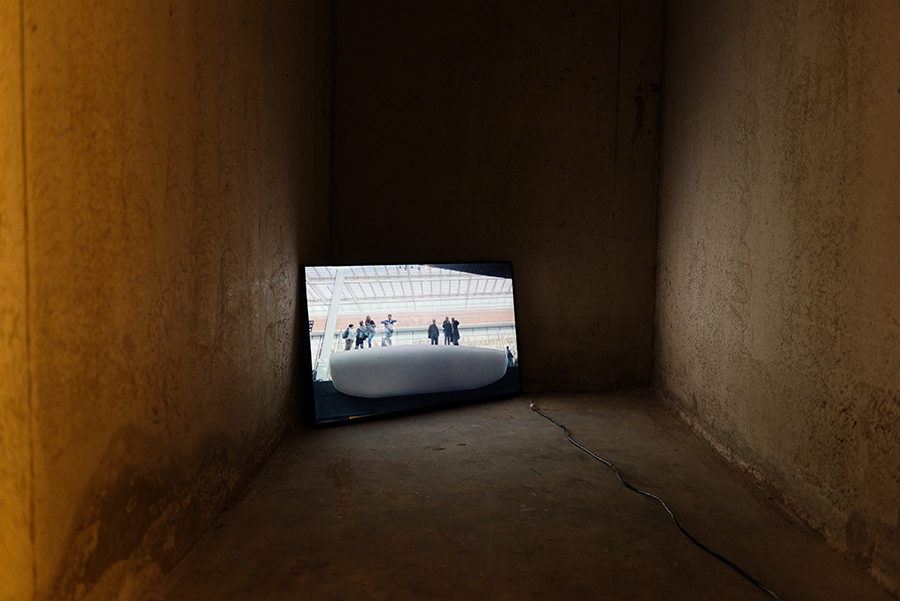 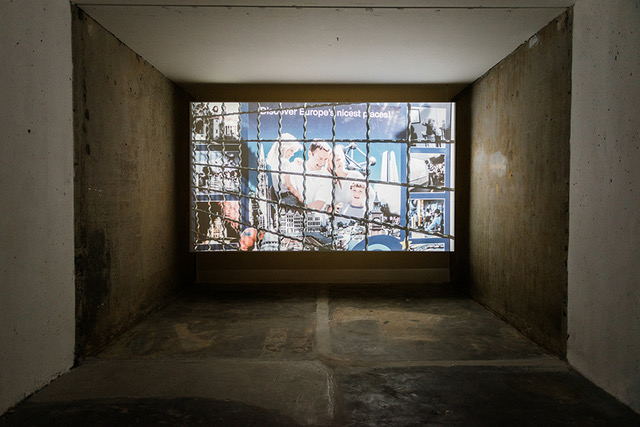