A Tale of a Tub invited the Brazilian artist Jonathas de Andrade as the second participant of its International Residency Program. The departure point for the invitation was his project Looking for Jesus, which the artist developed during a stay in Amman, Jordan. There he started looking for an alternative and contemporary version of the face of Jesus: a face that complies with a non-western standard. The twenty portraits that De Andrade presents as a possible Jesus do not depict the white man with blue eyes we know from Western iconography. 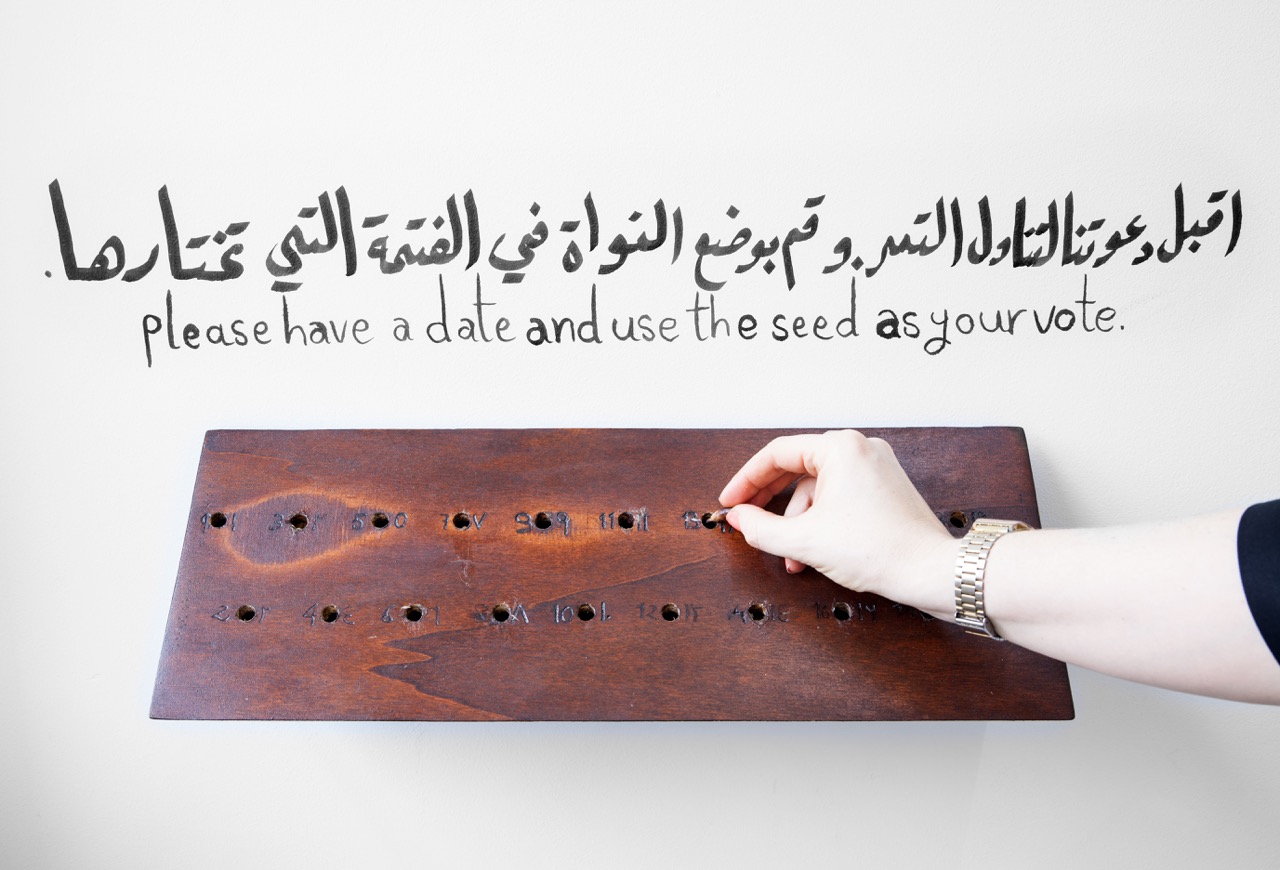 De Andrade interviewed the twenty portrayed men in Amman and asked them what they thought of a contemporary version of Jesus. As such the artist brings up the complex relationship between East and West and between Christian iconography – in which the image of Jesus is widespread – and Islam – which forbids the representation of God and his prophets. Simultaneously De Andrade decolonizes the dominant image of Jesus from the Western canon by presenting the new Jesus with an Arab appearance. And why not? After all, Jesus was a Semite like the Arabs.


Visitors to the exhibition at A Tale of a Tub are invited to select the new face of Jesus out of the twenty portraits. In doing so, De Andrade organizes an alternative election that runs parallel to the Dutch parliamentary elections. During a time of increasing fear of adopting “the other”, with this installation De Andrade breaks with existing and threatening image making in an urgent and timely manner. 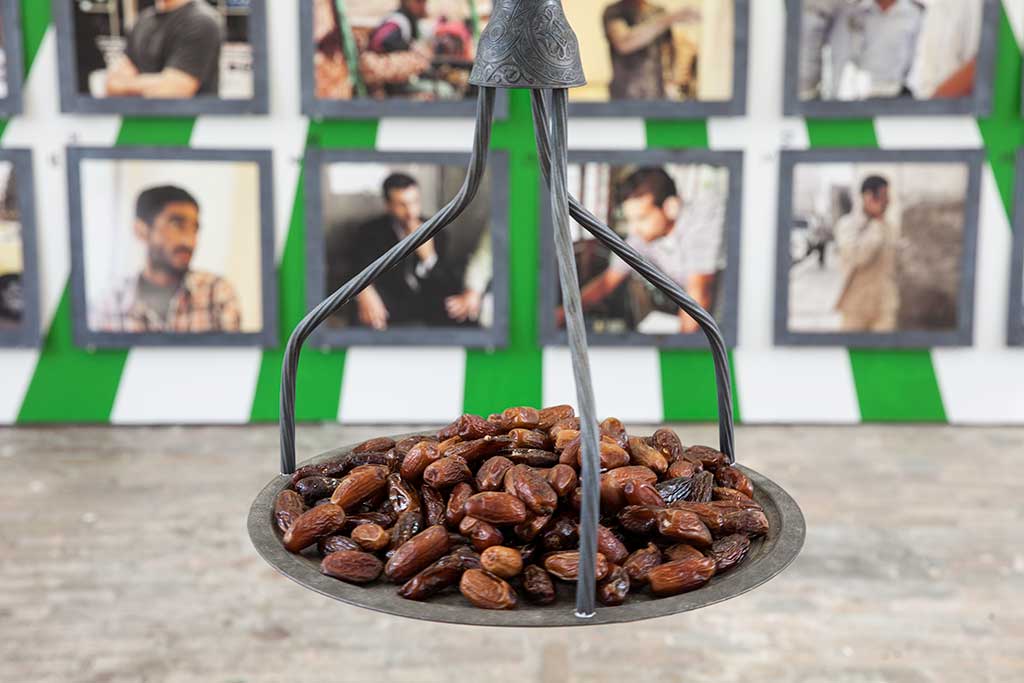 In his work Jonathas de Andrade focuses on personal histories and brings them in relation to the social, political and ideological realities in which these histories occur. From a private and intimate perspective, he sheds new light on social issues, such as the notion of failed modernism, cultural amnesia and issues of representation. His anthropological research poses a new perspective on historical and current events through the fictionalization of universal truths. The artist often works with documentary material that forms the basis of his exploration into the social and cultural conditions of the place where he works. This historical material becomes interwoven with his own findings and imagination, creating an intricate web of fact and fiction. In doing so, De Andrade is able to make social dynamics and internal power relations visible and palpable in a subtle manner.


This project is generously supported by OUTSET Netherlands, the Mondriaan Fund and Crown Fine Art. 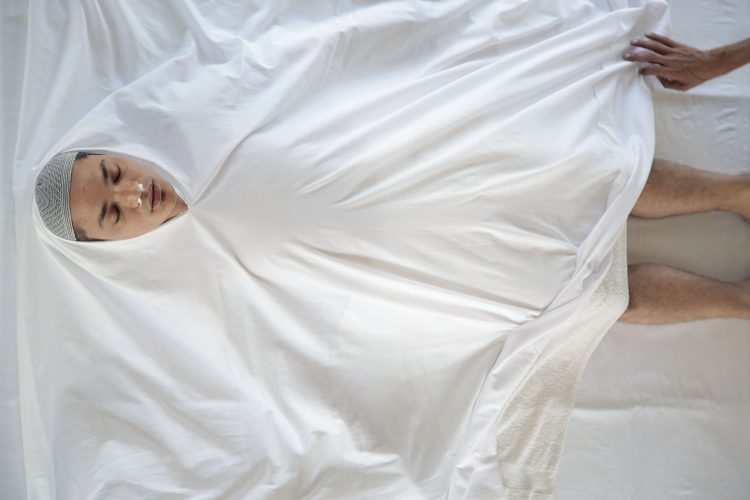