A Tale of a Tub is delighted to present L A N D, the first solo exhibition of Swedish artist John Skoog in the Netherlands. The exhibition premières Skoog’s latest film SHADOWLAND, alongside elements from the artist’s practice that have never been shared with the public before. Ever since he was a child, John Skoog has always been interested in cinema. As a teenager he started making experimental films. Skoog’s work is characterized by a strongly reduced narrative with a returning lead role for the desolate landscape, inviting the viewers to let their imagination run loose. With his camera, Skoog continuously investigates sites, searching for traces of people, passed occurrences and memories that ingrain the landscape with meaning.


Skoog’s earlier films feature wandering characters. The films comprise a chain reaction of gradual visual fragments. The narrative is never straightforward. Skoog’s most recent films Reduit (Redoubt) (2014) and SHADOWLAND (2014) are practically devoid of human figures. Nevertheless, their initial presence has unmistakably left a mark on the abandoned landscape. The narrative in these films unfolds from a sequence of atmospheric images that act as piercing – almost human – portraits of a place. Brought up with the rich tradition of Scandinavian film, Skoog succeeds in translating human and emotional observations into serene films. His work recalls the memory of film legends such as Victor Sjöström and Mauritz Stiller. 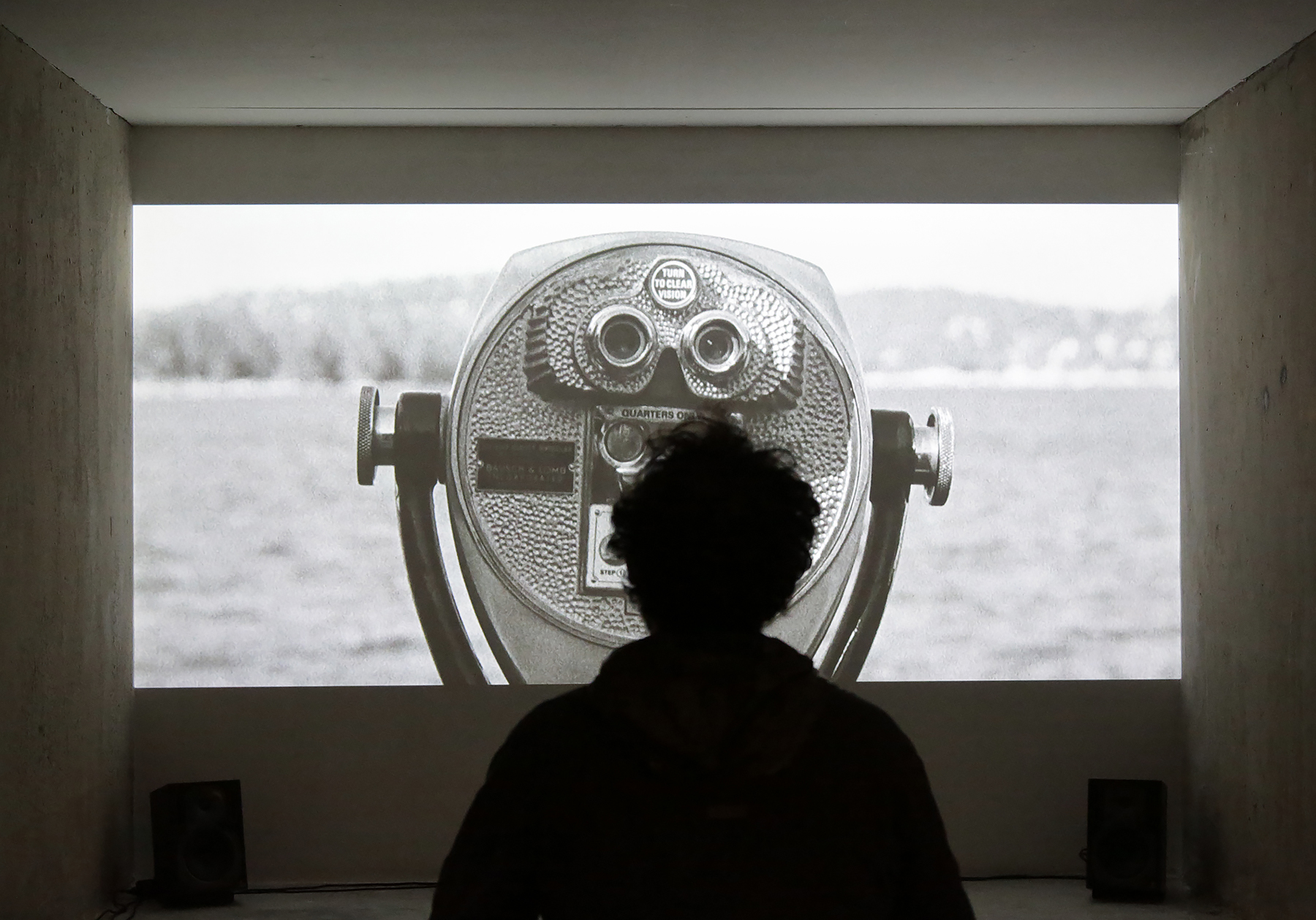 The installation on the ground floor and the mezzanine of the bathhouse reveal Skoog’s passion for hidden histories, stories, and places. Through photographs of abandoned cinemas and original audiotapes, Skoog is able to breath new life into the lost films. Many audiovisual films from the early 20th century were lost in a fire that took place in a Hollywood studio in the 1930s. During the early development of sound film, however, image and sound were always played separately. When sound film made its debut in the 1920s, filmmakers were employing so-called ‘sound-on-disc’ systems like Vitaphone. The film would be played simultaneously with a gramophone disc that contained recorded sound. Skoog discovered that the recorded sound that was made for the burned films was preserved on Vitaphone in another location.


He also found promotional materials of the lost films. Thanks to the safeguarded sound discs and promotional materials – the only witnesses to the disappeared images – the films live on as ‘disembodied spaces.’ The sound, extracted from the original audiovisual context, seems to have been left behind as a ‘contra form’ of the image. All of the acts, meetings, emotions, and landscapes in the story are merely communicated through voices, sound effects and music: like echoes from a forgotten world. The narratives can only unfold in our imagination. With his installation The chemical analysis of the last breath, every week Skoog presents a different lost film, announced by its accompanying film poster. From the drawing table of artist Giovanni Sortino the posters are given a new life. 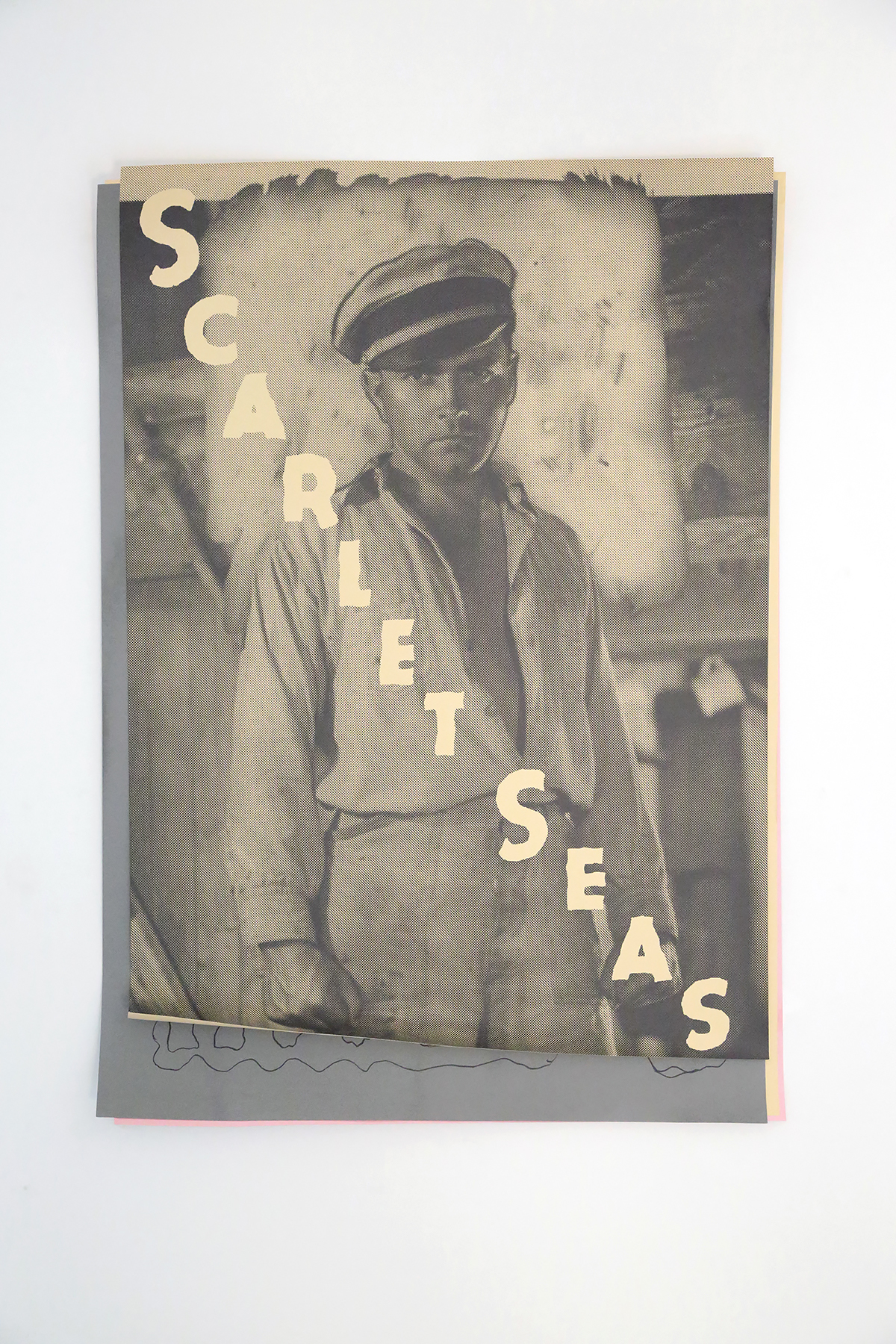 The photos on the ground floor are also witnesses of passed times. Skoog photographed abandoned cinemas. Some have been empty for many years, whilst others have been used as shops. The photos – installed as a spatial montage – form the decor on which we are able to project our fantasies. In Skoog’s latest film SHADOWLAND, the recollection of classical films also plays a lead role. In the work, images from the Californian landscape pass by at a very slow pace, reminiscent of Scandinavian film noir. Shot on 16mm, the multifarious environment seems to be a place that functions outside the realm of time. We see desolate landscapes, extensive views, images of the sea, and endless rock formations. Fragments of recognition and memory are resurrected by revisiting locations that were once used as stand-ins for other parts of the world. The poster shadow/land announces the filmed locations and accompanying film classics in the order of appearance. Fragments from classical films and field recordings resonate in a sound collage that echoes a glimpse of a voice telling the story about the sites Skoog brings to light. With this film, Skoog presents himself as a true master of suspense. The practically abandoned landscape acts as the protagonist in an exciting drama that could unfold at any moment. 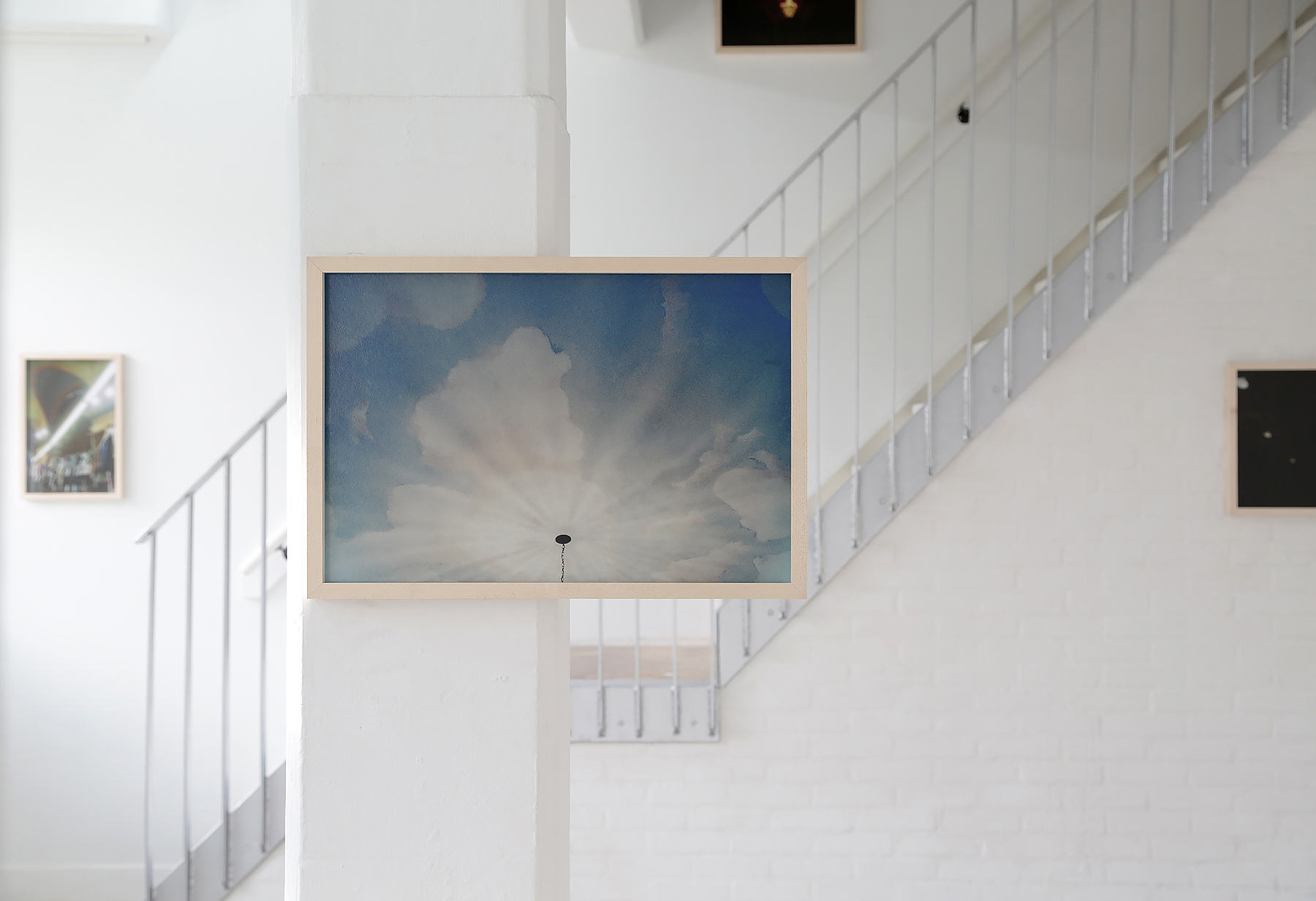 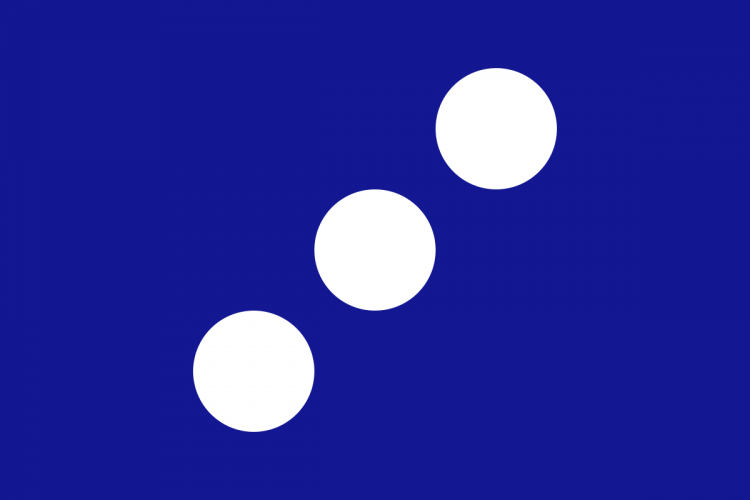 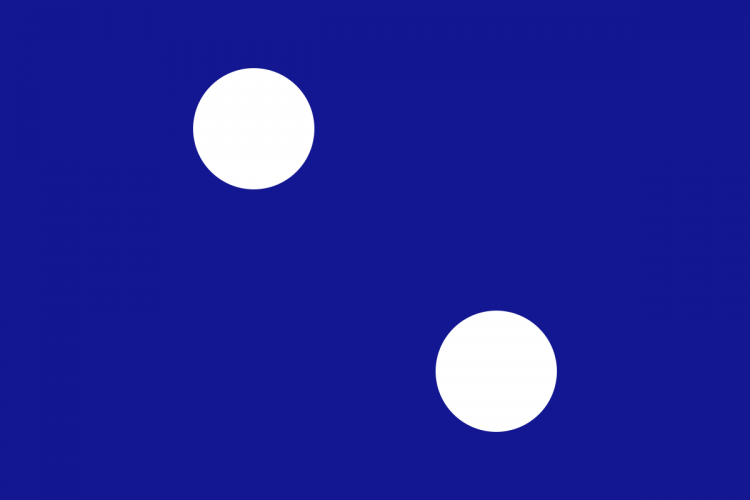 The Human Use of Human Beings

The Human Use of Human Beings