A Tale of a Tub, Rotterdam, the Netherlands
5 February 2015 - 1 March 2015
Exhibition with commissioned work by Evelyn Taocheng Wang
Curated by Hendrik Folkerts

Body as a site of conflict


A Tale of a Tub is proud to present Forest, A Man, A Baby & Aristocratic Life, the first ever solo exhibition of Evelyn Taocheng Wang (1981, China) in the Netherlands. The exhibition presents an installation comprising two short films and a sound work, commissioned by the foundation of the Collectors of Contemporary Art (C.o.C.A.). As part of the exhibition at A Tale of a Tub, Wang's performance Two Sights of the Elegant Mysterious Unearthly Princess Kaguya & Her Beggarly Nurtured Aristocratic Life Before She Flies Away With A Shining Ship is presented at the Stedelijk Museum in Amsterdam on 12 February 2015.


Based on the famous 10th century Japanese folktale The Tale of the Bamboo Cutter, Wang’s installation explores the relation between (narrative) representation and a kind of cinematic theatricality. The main protagonist of the story is Princess Kaguya, a figure similar to many fairy tale characters that we know and have incorporated into our collective memory. She is a mythical creature of unknown origin and unknown destination – her beauty overwhelming, her intelligence powerful, her demeanor cold. Like a collage that resembles the many colors of her kimonos, the princess goes by many names: Princess of the Moon, the Daughter of the Bamboo Cutter, the Guardian of the Great Mountain, the Child of the Emperor. A work of proto-science-fiction, the original tale explains that she was born out of a golden tree, matured rapidly into a beautiful young woman and returned to the sky with a piercing light. Five princes sought her hand in marriage and she responded by presenting them five impossible tasks. The princes cheated and paid for their lies with their lives. Slaughtered by a dragon, devoured by the fire-rat of China, and famished on a deserted island, their fates were sealed. 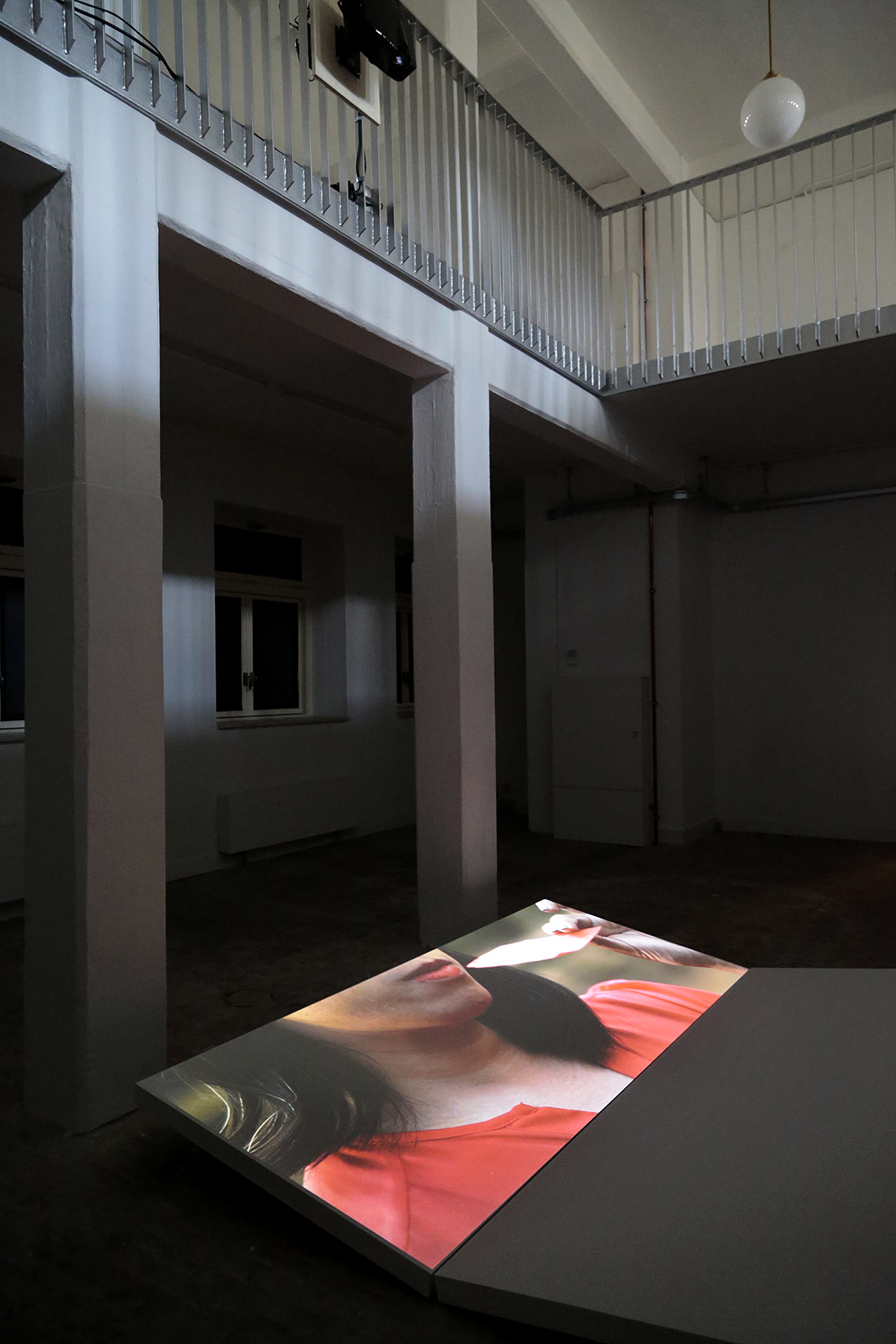 Wang’s installation unfolds along two lines of the original story: Princess Kaguya’s humble childhood as a foundling in a bamboo tree and then her rapid ascension up the social ladder leading to the marriage proposals of the five devious princes. The artist changes many of the references that constitute the narrative of the original tale, interweaving them with motifs and reflections from her own life and personal experience. The fairy tale, as a narrative structure that proposes a certain moral and is charged with overly familiar cultural references, is the perfect vessel for Wang’s continuous reconfiguration of how meaning is produced according to one’s economic, sexual, social or cultural background, and identity.


The Tale of the Bamboo Cutter is already a story of profound transformation, as the mythical Princess Kaguya is able to transcend economic and cultural boundaries by the merit of her beauty, cunning, and intelligence. Wang takes that as a point of departure to seek out how we are still fixed, or liberated, by the conditions that we begin with, yet also how we chose to identify ourselves along the way. 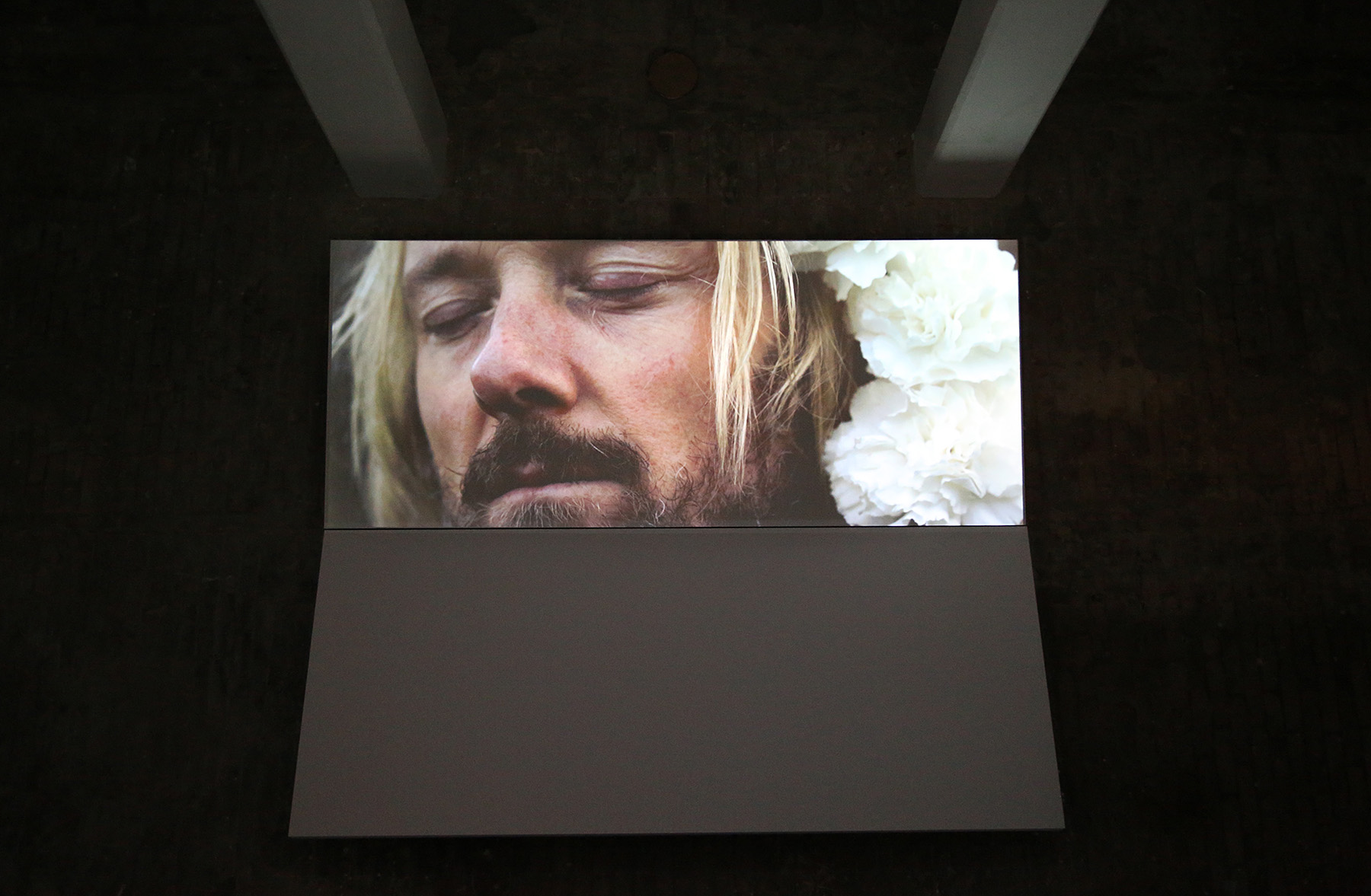 On a more formal level, Wang inquires into the meaning that is produced through a rich, visual, cinematic language, bordering on the theatrical. The two films are projected on screens that read like a book, yet we encounter a different kind of language. What can we understand, and what remains hidden? The artist’s interpretation of the life of Princess Kaguya is one of lush landscapes, abstract sculptures, fleeting images, and a filming style that ties her previous work in video to her new experiments in performance.


The short films Forest, A Man, A Baby & Aristocratic Life are also part of Wang’s new performance Two Sights of the Elegant Mysterious Unearthly Princess Kaguya & Her Beggerly Nurtured Aristocratic Life before She Flies Away with a Shining Ship. This performance was staged at the Stedelijk Museum Amsterdam on 12 February 2015. 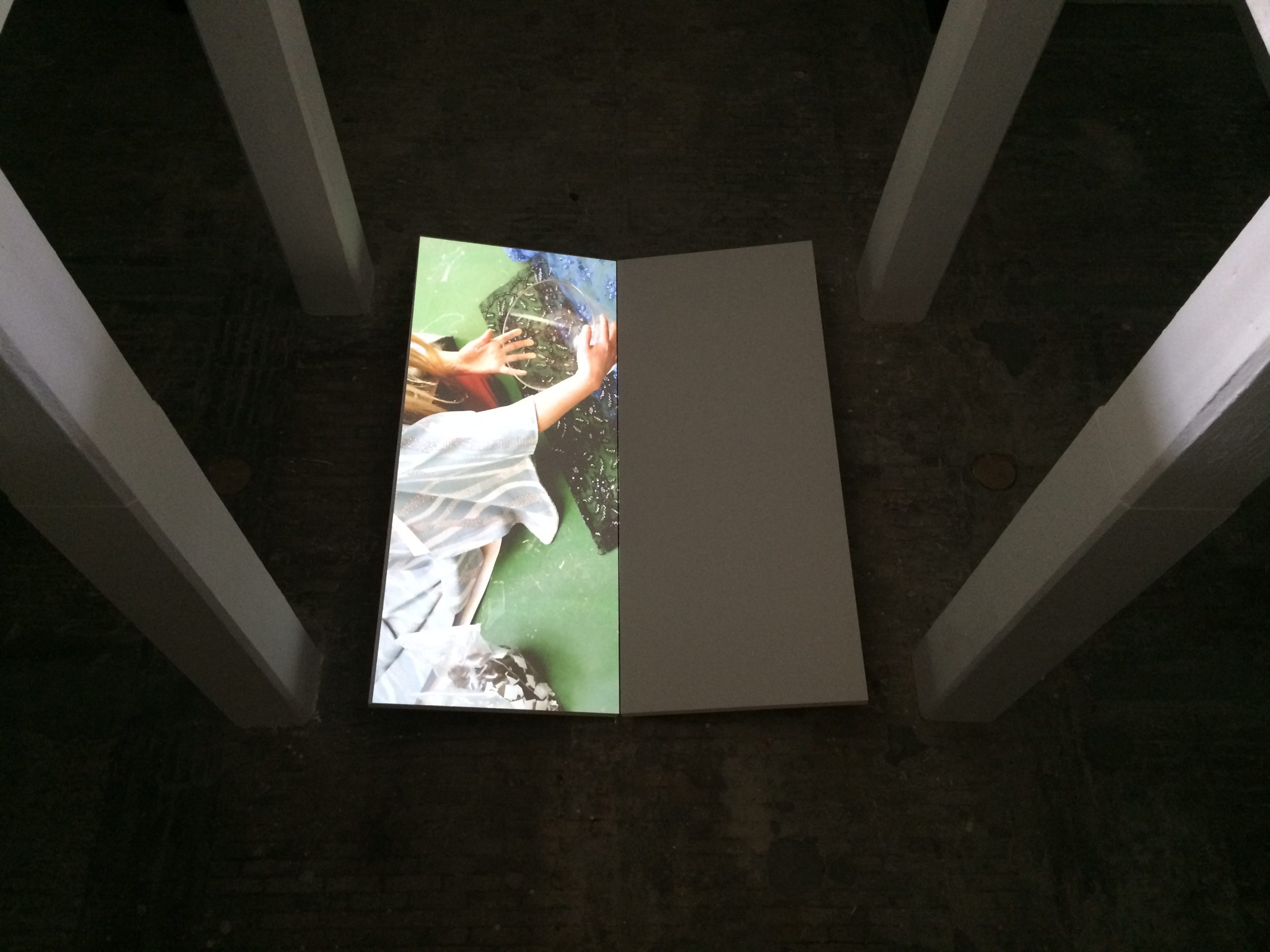 Evelyn Taocheng Wang’s art practice derives from painting, which she had done for over 10 years while in China. She continues her education in Germany (Städelschule) and the Netherlands (De Ateliers). During this time, Wang started experimenting with video, film and performance, which resulted in work that combines a straight-forward, at times confrontational, tone with highly emotional, poetic and uncanny undercurrents. Her work is best considered as a collage, showing a mirror of intimate images, trying to make explicit what otherwise remains lurking in the shadows. Wang currently lives and works in Amsterdam.


In the creation of the two films, Wang has worked with a film crew, based in Karlsruhe, consisting of a number of local artists, among whom neuzeit.tv GbR. artist Patrick Alan Banfield. Banfield has previously shown his work vyLö:t at the 8th Berlin Biennale (2014).

The Collectors of Contemporary Art foundation funds projects of young visual artists who live and work in the Netherlands. Every year, C.o.C.A. invites a curator to nominate several promising artists after which they commission one or more projects. Resulting works are exhibited during the Art Rotterdam art fair in February and become part of the C.o.C.A. collection. The foundation is currently comprised of six collectors of contemporary art. 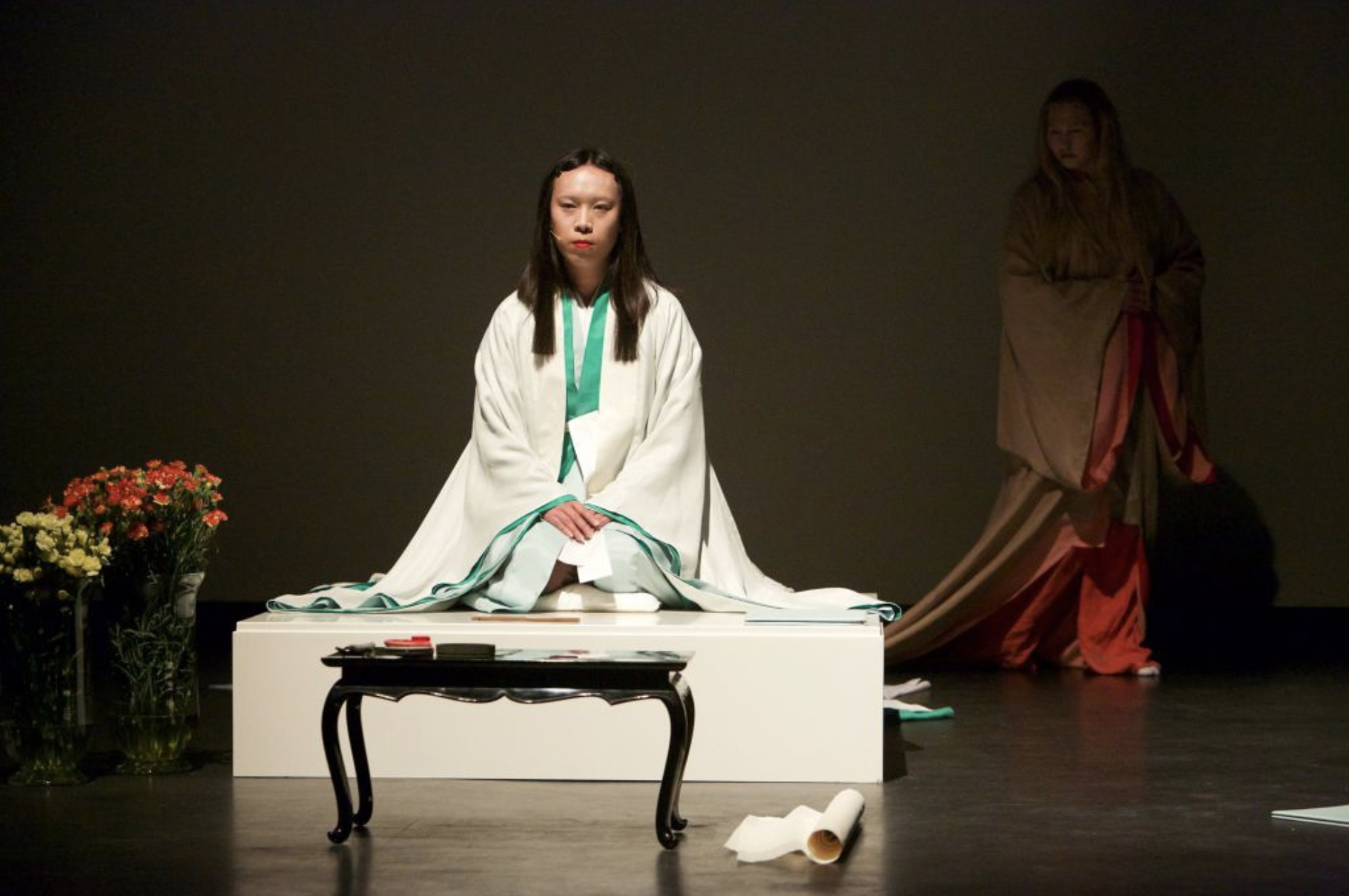