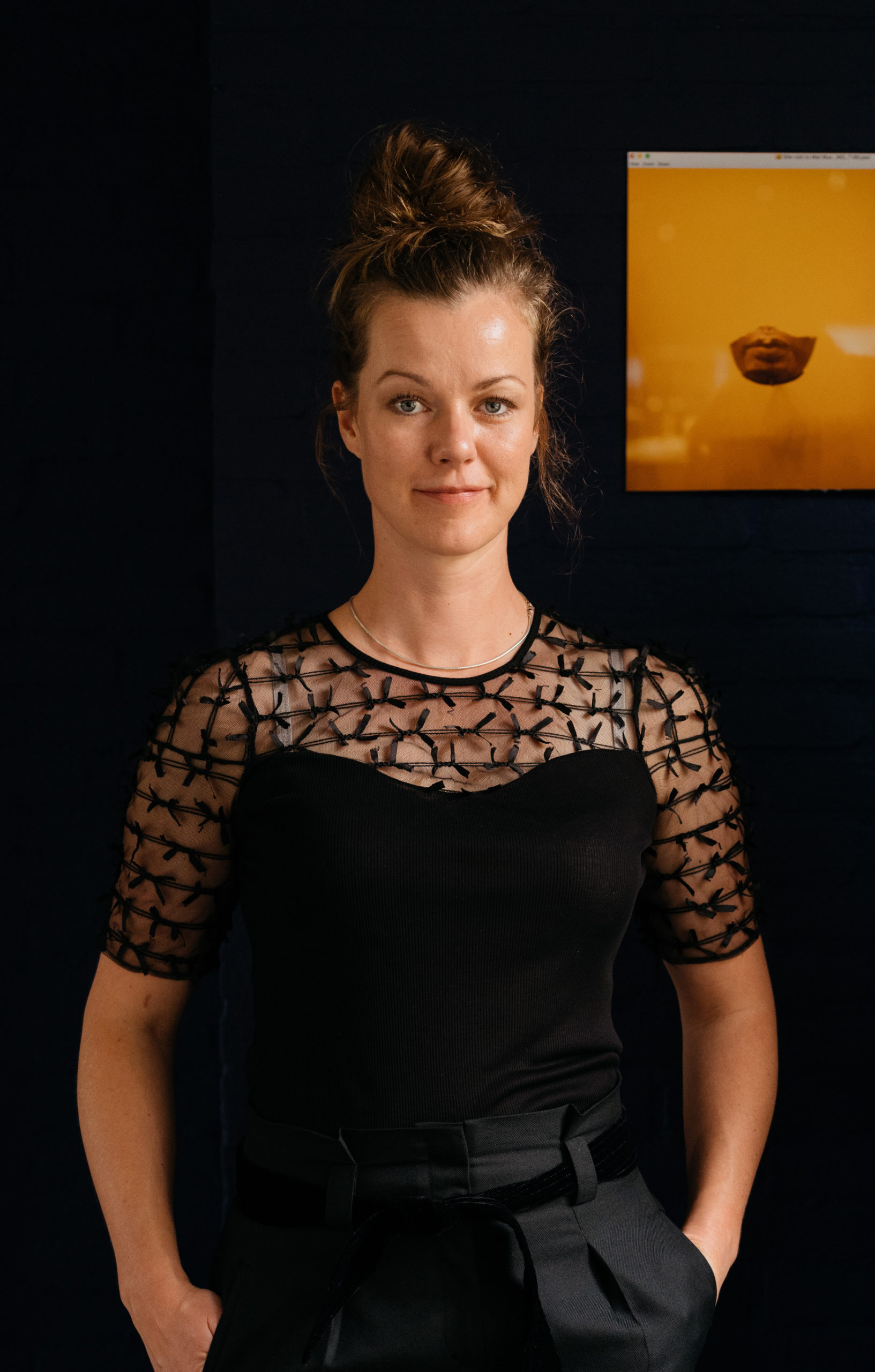 Suzanne Wallinga (NL, 1981) is a freelance curator, lecturer, writer and regular strategic advisor for cultural institutions in the Netherlands and abroad. Suzanne is co-founder and former director of the art institution A Tale of a Tub in Rotterdam, the Netherlands, where she was involved in commissioning and presenting works of artists like Shezad Dawood, Ian Kiaer, Christopher Kulendran Thomas, Zarouhie Abdalian, Himali Singh Soin, Lee Kit, Kelly Schacht, and Igshaan Adams, among many others. Under her directorship, A Tale of a Tub’s program considered how art can contribute to our understanding of present-day social, political, and ecological issues.

Taking her academic background as a departure point, Suzanne is committed to offer alternative readings to the history of rationalism, from within art, poetry and philosophy. In her work, she examines unexpected interconnections between art and science, the redefinition of modernity in art and design, the language of film, performance, and the ethics of exhibition making and community engagement. As a result, her exhibitions often expand into performances, readings, workshops, screenings, publications and symposia.

In 2020 she was interim director of Amsterdam Art, an organization that is committed to strengthening Amsterdam’s position as an international contemporary art hub. Previously, she was artistic director of TAG, platform for contemporary art and music in The Hague. In addition to her institutional responsibilities, she curated exhibitions for, among others, Kröller-Müller Museum, Frans Hals Museum | De Hallen Haarlem, CTM Festival for Adventurous Music and Art, and De Ateliers. Three years in a row, Suzanne organized Intersections, the non-profit section for performance and installation art at Art Rotterdam.

Additionally, since 2005, Suzanne is a visiting lecturer, tutor and adviser at several academies, universities and postgraduate programs, including University of Amsterdam, Design Academy Eindhoven, De Ateliers in Amsterdam, University of Malta’s Curatorial School, De Appel Arts Centre, AKI ArtEZ Academy, Gerrit Rietveld Academy, and the Master of Film program at the Netherlands Film Academy, among others.

Suzanne studied Industrial Design Engineering at the Delft University of Technology and, from an interest in understanding the various political, economic, and social forces that converge in art and design, continued her studies at the University of Amsterdam, where she earned her Master's degree in Cultural Studies. She graduated with double majors in Aesthetics of Theory in the Modernist Era and Cultural Policy and Management.